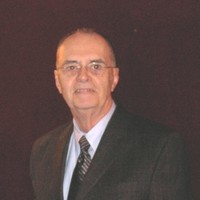 Dr. Young has published over 100 articles in the peer-reviewed medical literature and over 80 chapters in medical textbooks. He is currently working in a new career as a freelance writer related to healthcare, Cannabis, and drug testing. He writes content creation and copywriting. He has been featured in Who’s Who in America and Who’s Who in the World.